I got to say, James Lindsay is a kick-ass dude. As I've written, I saw him speak with Peter Boghossian in February of 2020 just before covid mania, and I had written to him before that asking him for advice about trying to publish in English studies journals that were converged on social justice ideology. Ultimately, I checked out and stopped trying to publish at all, and I'm content. I had already been struck by the idea that English studies produces no new knowledge worth having, and social justice convergence just proves that beyond all doubt. In composition studies, once you've theorized writing-as-process, and you flitter around with post-process theory for ten or so years, you're done. Everything else is just wanking. So I'm content to be a shop teacher and a damned good one at that.

But back to James: The man is honest. And no one saw him coming. He's outside of the institutions, math Ph.D., so way smarter than me. He applied that math Ph.D. brain to learning critical theory, and so now he knows it better than even the best critical theorist in the best gender studies department, wherever that is. I mean, these critical studies Ph.Ds aren't the sweetest grapes in the cluster, and James was able to out-theorize them in about a year when he published the hoax papers, but now he's had two more years, and his impact has been tremendous. All it took was one good brain outside of the institution applied to the texts. BOOM.

It's exploded into Critical Race Theory. It has caught on. 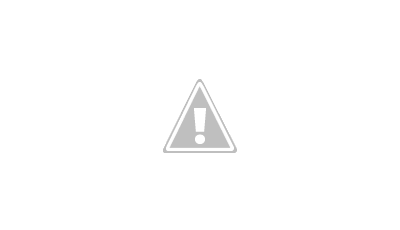 In the above screenshot, Lindsay mentions that "We'd been searching since 2017" for a terminology that would stick, and I can attest to this frustration because I often felt it because "social justice warriors" didn't work. Looking back, I think just about everyone hated SJWs as a term because it was goofy and lacked the seriousness needed to accurately describe the ideology that was infecting everything from knitting circles to Linux. Critical Race Theory is the one that caught on, and James Lindsay is the man to thank for it because the son-of-a-bitch never stopped. He just kept on plugging away, educating, pulling back curtains. The power of one good brain outside of the institutions.
James, I know I let you have it when you were still on the covid bandwagon but you righted the ship when it had drifted off course, and now Clare Lehman looks like a nutball and you are a rock star, so I applaud you, brother.
at July 14, 2021 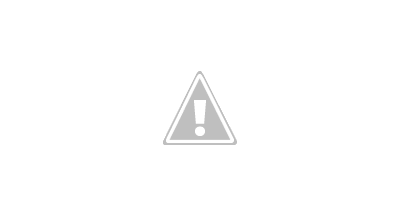